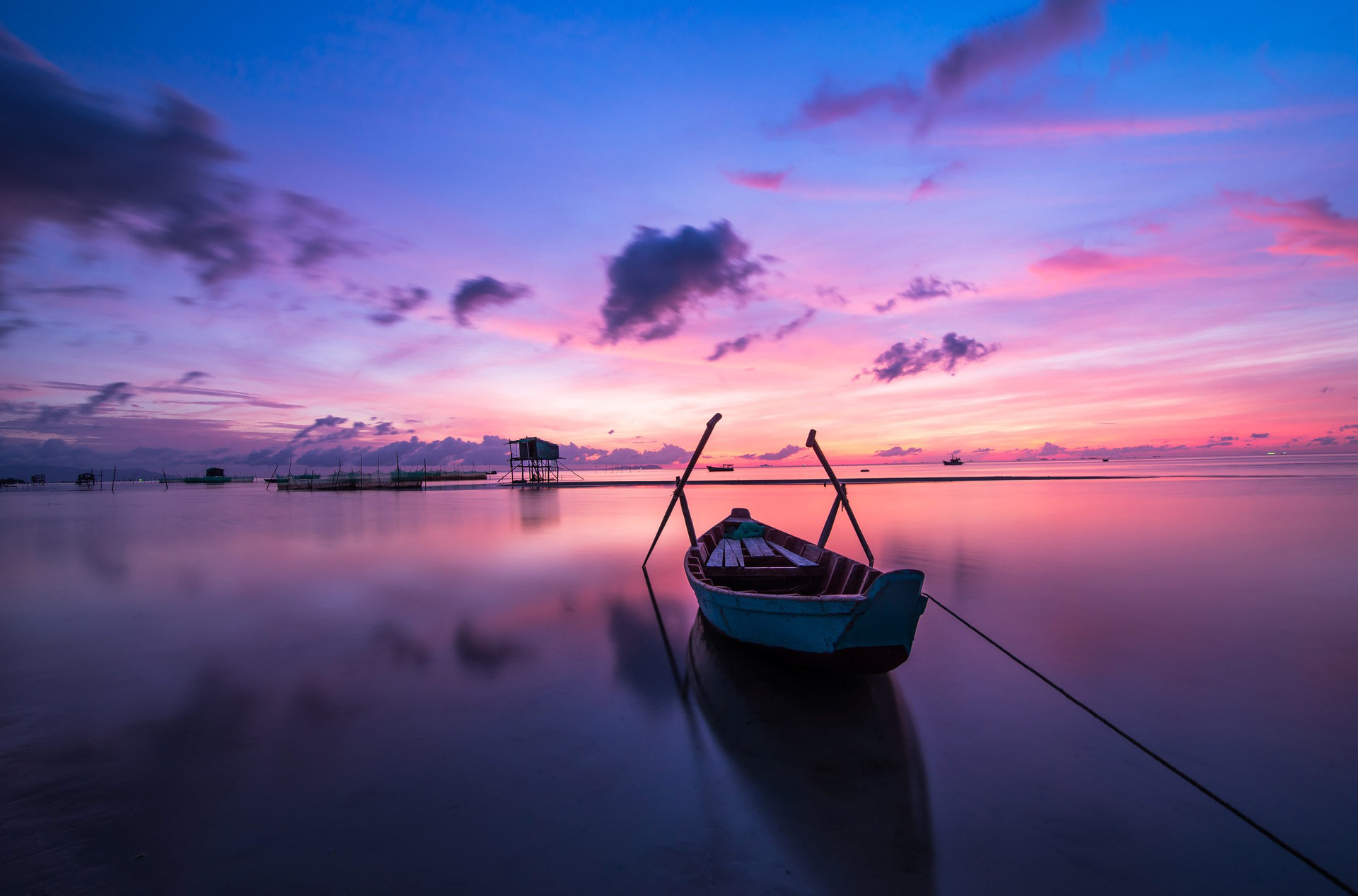 What is typical of the traditional, linear approach is that it deals with symptoms and not the deeper lying causes. Linear thinking does nonetheless have its merits. However, the linear mindset is less effective for the current organization environments where change is complex and continuous and takes place at an accelerated speed. Uncertainty is a given, but people like to understand issues, for them to be predictable and to have logical cause and effect steps. Leaders in organizations also want their environment to be predictable, where specific actions lead to specific results. Unfortunately, actions do not always lead to the desired results, and good results are not always the result of good decisions.

Reality is more capricious. That’s what makes the path to Agile so complicated, because following a few, predetermined steps is not the way to become an Agile organization. Also, an organization does not have its success fully under control; success is often determined by external factors or in other words, the larger system. In this larger system success is relative and depends on the dynamic in the industry, customer trends and the actions of other market players. As an organization, you can implement changes, but perhaps the competition is even better, smarter and faster.

In short: a number of issues are unpredictable and out of your control. There is no blueprint for success: a blueprint is an outcome of linear thinking and gives a sense of false security, because it simply doesn’t work in the current context of rapid change. When leaders look at issues systemically, they then see the threats and opportunities that are present in the whole system and they think in probabilities and scenarios. It may well be that a decision doesn’t work out well. It does not have to be totally wrong, it just did not work as expected.

There is layering in a system, namely an upstream and undercurrent. You are able to perceive and observe the behavior, the patterns and dynamics in the upstream. The patterns, mindsets and dynamic in the undercurrent are not directly perceptible and are therefore more difficult to unravel. These patterns and dynamics are unconscious, but with systemic work you can sense this dynamic, unravel deep structures and bring to the surface the issues that are getting in the way of change. Often, incidents seem to happen out of nowhere, but in fact these are the outcome of something that has been going on in the system for longer. If you had correctly interpreted the system, you would have seen it coming.

I worked for a production organization that was implementing a new ERP system. This was an organization-wide project that had significant consequences for the way of working. The organization was functionally classified into production, sales, logistics and staff roles. The new ERP system forced everyone to work in an Agile manner, namely “end-to-end” or organization-wide and in cross-functional teams, instead of carrying out tasks in functional columns with multiple “handover” moments. The initial project plan covered the ERP implementation, the phasing of implementation, milestones, deadlines and the like. In the first instance, this plan did not address the consequences of the implementation for a new way of working or for employees. This was quickly recognized and included.

There was nothing wrong with the ERP system, so that wasn’t the issue, but the environment in which the ERP system would land was not ready for a new way of working. We tried to make it clear that the people needed to work in a different way with other departments (something that was foreign to them). To make it more visual, we used the metaphor of an organ transplant. Before an organ transplant, a doctor studies the patient’s lifestyle and behavior. If the patient’s body is not ready to receive an organ, it may reject it. If an organ is rejected during transplantation, it is because the recipient’s immune system identifies foreign bodies in the cells of the donor organ. A doctor takes into account that the body sees the organ as something alien that it may begin to reject ..

The same danger lurked for this organization. Teams and departments that were previously not accustomed to working together were not going to do so with a new system (that is their immune system that you can only notice in the undercurrent). On the contrary: there was a good chance that their working together would be worse than before. That is why we implemented the ERP system as if it was an organ transplant. We prepared the organization and employees to work the new system, in an Agile way, “end-to-end” and using teamwork. We looked carefully at the whole, namely the implementation of the ERP system and the people who had to learn to work with each other in a different way. By paying a lot of attention to the users and preparing them for what was coming, the implementation was much more successful. In fact, we combined structure and culture with each other.

In a real transformation, you not only have to work with the system (the organ transplantation itself) but you must also change the system itself, work on the system as it were (the body of the recipient of the implant). The change is only sustainable if you fundamentally change the system. Easier said than done, as the system components are linked with each other, systems have a high adaptive capacity and evolve over time. The relationships are non-linear and complex because they are unpredictable and the system displays irrational behavior. It takes a lot of talent, insight, training and practice to thoroughly understand and adapt this. It is also necessary to find the levers and buttons. The fact that one small change in one element can lead to a major change in the whole, is a feature of a system.

In 1995, after an absence of seventy years, wolves were reintroduced to Yellowstone National Park in the United States. Only twenty-one wolves were placed in this enormous area. You would be forgiven for thinking that this seems like a small change; however it is certainly one that has a major impact on the entire eco-system. Before, deer had no natural enemies and appeared in large numbers, and large parts of the national park had been eaten barren. The wolves ate the deer so the numbers of deer declined. But that wasn’t all, the deer began to display different behavior: they avoided the valleys, because they were easy prey there. Before long, trees and shrubs began to grow again. This growth attracted many other species such as beavers, birds, bears and the like. So an entirely new, healthy mix of animals came to the park. But that wasn’t all: the course of the rivers changed too. Due to the growth of trees, the banks were sturdier, there were more ponds and the fish stocks and other water-life improved. There was also less erosion on the hills encircling the valleys. The introduction of twenty-one wolves changed not only the eco-system, but also the physical structure of Yellowstone National Park.

One of the characteristics of systemic thinking is that, rather than look at an event in itself, or at the behavior per se, you place it in the context of the whole system. Systemic work puts the system first and not the team or individual. The context and the structure of the system are decisive for what happens in the system. A system is a collection of elements and relationships that are interconnected in such a way that they produce certain behavioral patterns. The relationships between the components of a system determine the behavior of the whole. The idea is that the system determines the behavior of the individual and the teams in the system to a large extent, so events, behavior and patterns are put in the context of the system. So many organizational and personal problems in an organization also have a systemic cause.

The Four Invisible Forces of a System

Every system has a number of principles or natural laws. These principles ensure a certain order and regulation that bring a dynamic balance in the system. Everything and everyone in a system is connected to each other. Often we are not aware of what is going on in the system in which we live or work every day. There are four invisible forces that determine the ins and outs of a system (Whittington, 2016).

The importance of the four forces can be summarized as follows: “Hidden forces give a hidden dynamic and this dynamic results in visible symptoms, usually through behavior” (Whittington, 2016, page 29). These forces are the drivers of a system. The art is to see all four forces, to fully understand where they are in balance and out of balance. Only then can you consciously steer a system. By definition, a dysfunctional system will not deliver an optimal result, so it is important to make the system functional again. Actively identifying the invisible forces and working with them is important to bringing a fundamental change to the system. A change starts with confirming and recognizing what is going on. Often, there are issues and conflicts that people avoid to keep the peace. This could relate to people, downsizing and restructuring, financial challenges, competitors and the like. Instead of avoiding these conflicts, thinking they will disappear by themselves, you must see what is really going on and stop trying to avoid difficulties. You need to face reality. This is liberating; you can only make progress if you give these difficulties a place and admit that it is difficult. 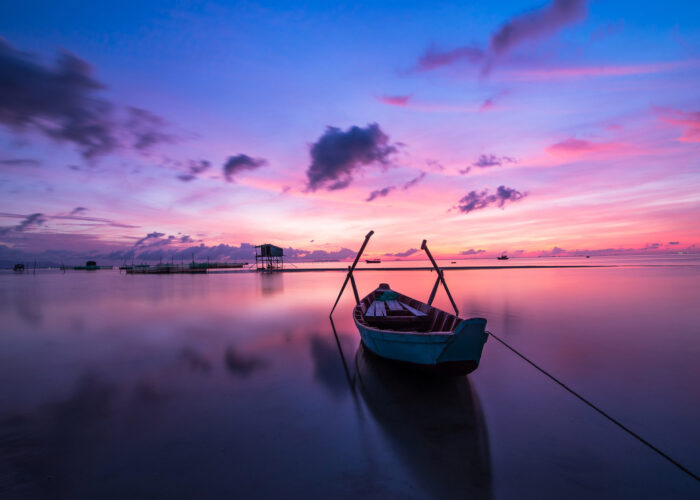 The Essence of an Agile Organization

Virtual Workshops are Here to Stay